Alessandro Armando, architect, is Assistant Professor at the Department of Architectural and Design (DAD) of the Politecnico di Torino since 2011, where he teaches Architectural Design and Design theory. He is a member of the Board of the Doctoral programme DASP (“Architecture. History and Project”) at the same Politecnico. He received his doctorate in architecture and building design in 2005 and since the same year he has been conducting research on Design issues. He is also part of the research team of the Joint Research Lab Polito-SCUT at the South China University of Technology (SCUT) in Guangzhou. Recently he has been visiting scholar at the Collège des Humanités at EPFL-Lausanne (February-June 2017).
His current research activity focuses mainly on the political and bureaucratic effects of architectural design on the urban processes, and he has published articles and essays investigating the connection between design and politics. He is founder and member of the editorial board of “Ardeth” (Architectural Design Theory) magazine, and he is currently the editor of “Rivista di Estetica”, 2, 2019 (The Sciences of Future, deadline on April 30, 2018).
From 2005 to 2014 he worked as a project consultant for the Urban Center Metropolitano (UCM) in Turin, dealing with the accompaniment of public processes and projects in the cities of the Turin Metropolitan area.
He took part to international and national conferences and lectures about urban policies and design processes (Genoa, Rome, Milan, Siracusa, Salerno, Venice, Skopje, Zagreb, Lisbon, Kanazawa, Shenzhen, Guangzhou, Beirut). In his professional practice as an architect, he is a partner of the DAR Architettura office, with M. Di Robilant and G. Durbiano. His “Urban house with big window” in Cambridge MA (with M. di Robilant) has been published by «Architectural Record», «The Architects Newspaper», «Domus» and «Dezeen». 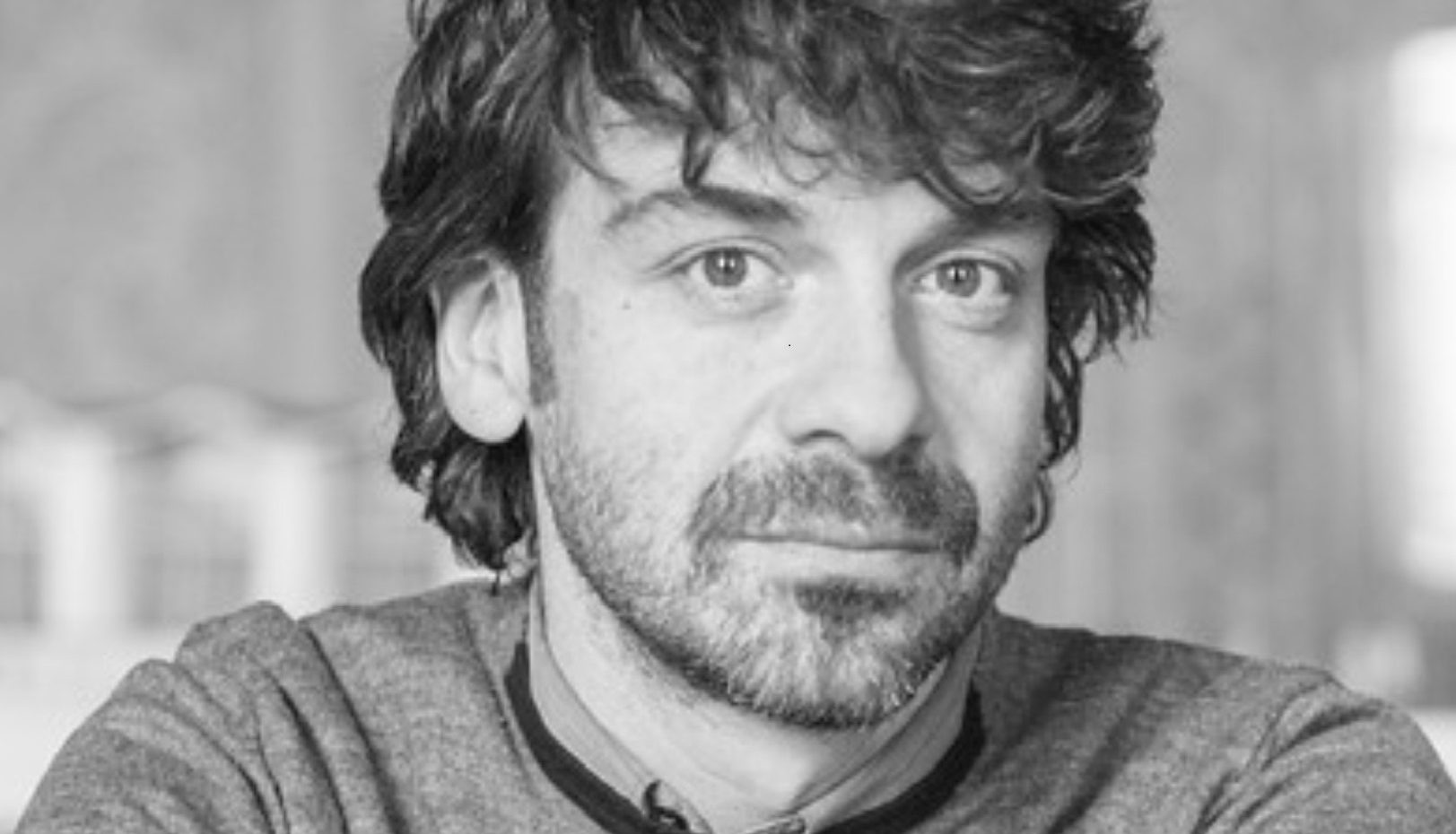 Elena Todella, Projecting Decisions. The Role of Architectural Design Practice in the Folds of Decision-making Processes
Francesca Favaro, At the Origin of the Liberal Profession? Documentary Constellations in the Dispersed Archive of an Eighteenth-Century Architect (co-tutor)
Cristina Calleri
Davide Vero (co-tutor) 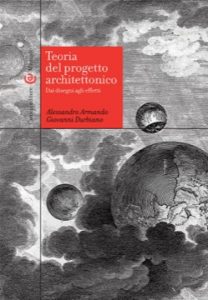 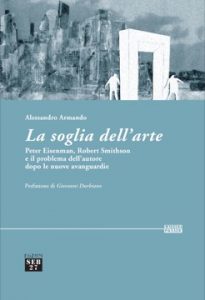 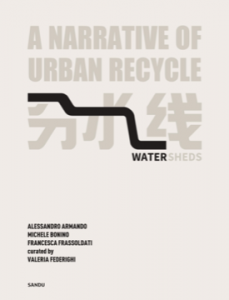