Her work investigates the transatlantic circulation of architectural and urban knowledge; housing cultures, policies, forms, theories and practices over the 20th century; methodology in the historical research on housing; 20th century architectural periodicals. She coordinated the research projects “Architecture for the middle classes in Italy, 1950s-1970s” (MIUR-FIRB, 2010-2014), “Middle Class Mass Housing in Europe “(COST, 2019-2022) and “Re-theorizing the architecture of housing as ground for research and practice” (IIAS Jerusalem, 2019-2020). She is the co-founder and chair (with F. De Pieri) of the EAHN special interest group on “Housing”. She has received grants from the Graham Foundation, the Rockefeller Foundation, the Radcliffe Institute of Advanced Studies and was Visiting Scholar at the CCA in Montreal in 2011. 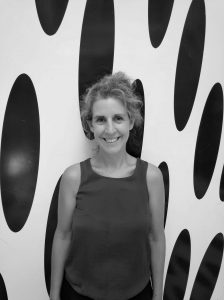 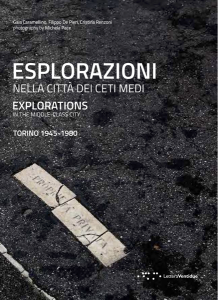 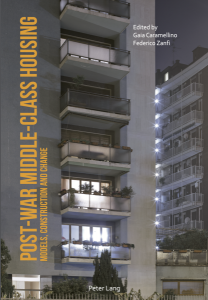 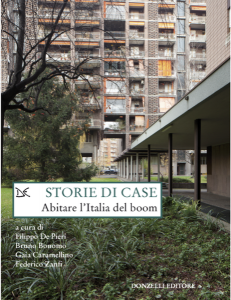 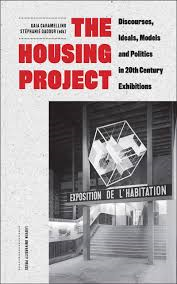 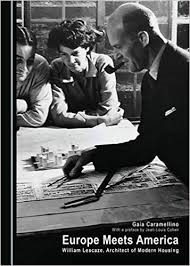