Giovanni Durbiano is full professor in architectural design at the Polytechnic University of Turin. His research fields are Theory and History, and Urban Design.
Among his built projects are public spaces (such as the Archeological Park and the Environment Park in Torino, the Central Square in Nichelino), restorations (such as the Charterhouse of San Francesco in Avigliana of XVI century, Salmatoris Palace in Cherasco of XVII century, Bernini’s Palace in Torino of XIX century, Alessandria’s fortress of XVIII century), public buildings (such as the Associations House in Rosta) as well as urban plans for cities in the surrounding of Turin. Most of his architectures are published in the italian major architectural reviews («Casabella», «Abitare», «Controspazio», «Il Giornale dell’architettura», «Aion»). 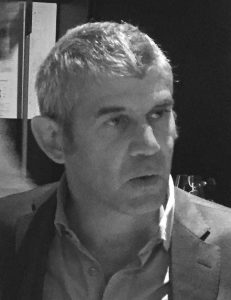 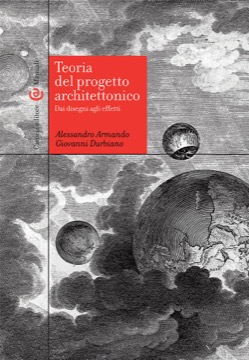 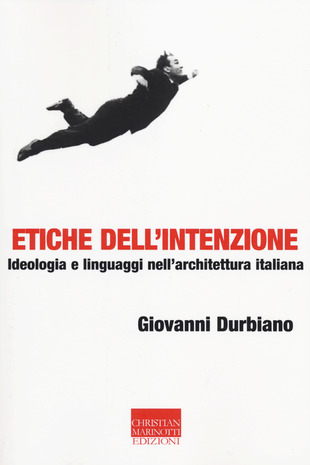 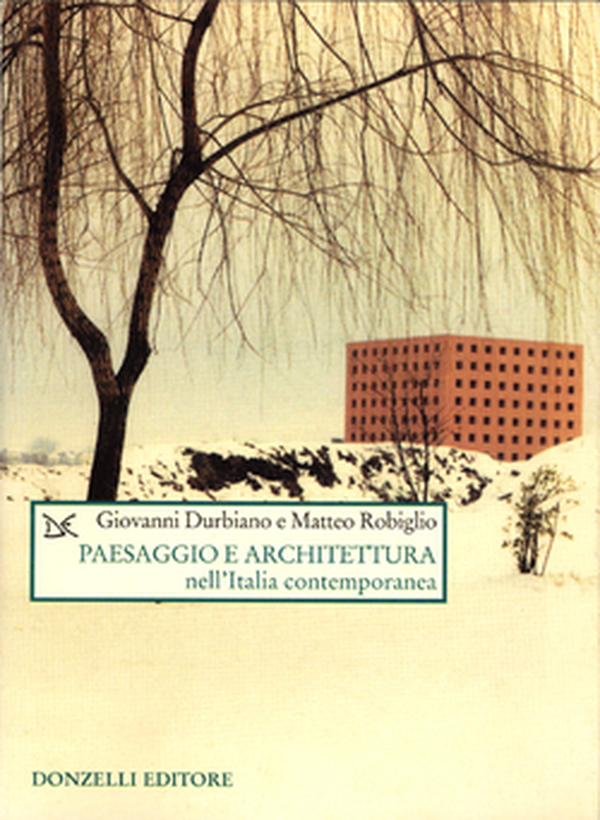 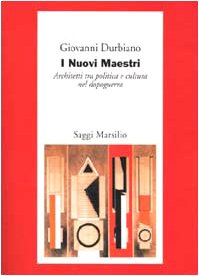