Riccardo Palma (1963), PhD in Architectural and Urban Composition at IUAV of Venice, is Associate Professor in Architectural and Urban Composition at the Department of Architecture and Design of Polytechnic of Turin and member of the Board of Doctorate in ARCHITECTURE. HISTORY AND PROJECT of Polytechnic of Turin.
His research activity, developed also in foreign countries, focuses on three main topics:
– the relationships between cartographic representation of places and architectural design figures;
– the design problems of cycle routes and of their architectonic features.
– the forms and the- techniques of architectural design and the problems of its teaching; About the first two topics, his studies focuses on the techniques of cartographic representation according to the hypothesis that the map is a “design machine” which allows solving the relationships between landforms and architectural design. With Chiara Occelli (Restoration), he carries out an interdisciplinary research that concerns the role of cycle routes along historical infrastructure in enhancing the territorial identities. This research produced several projects of cycle routes – for example, the cycle-route of the Canal Cavour, a low velocity connection between Milan and Turin – and in 2019 he was commissioned by Italian Ministry of Infrastructure and Transport as consultant for the National Plan of Cycling Mobility.
About the third topic, his researches concern both the study of the problematic and textual structure of architectural design programme and the role of conventional representations of the projectual problems in the production of the architectonic figures. During these researches, he has organized many seminaries and has edited several collective books. 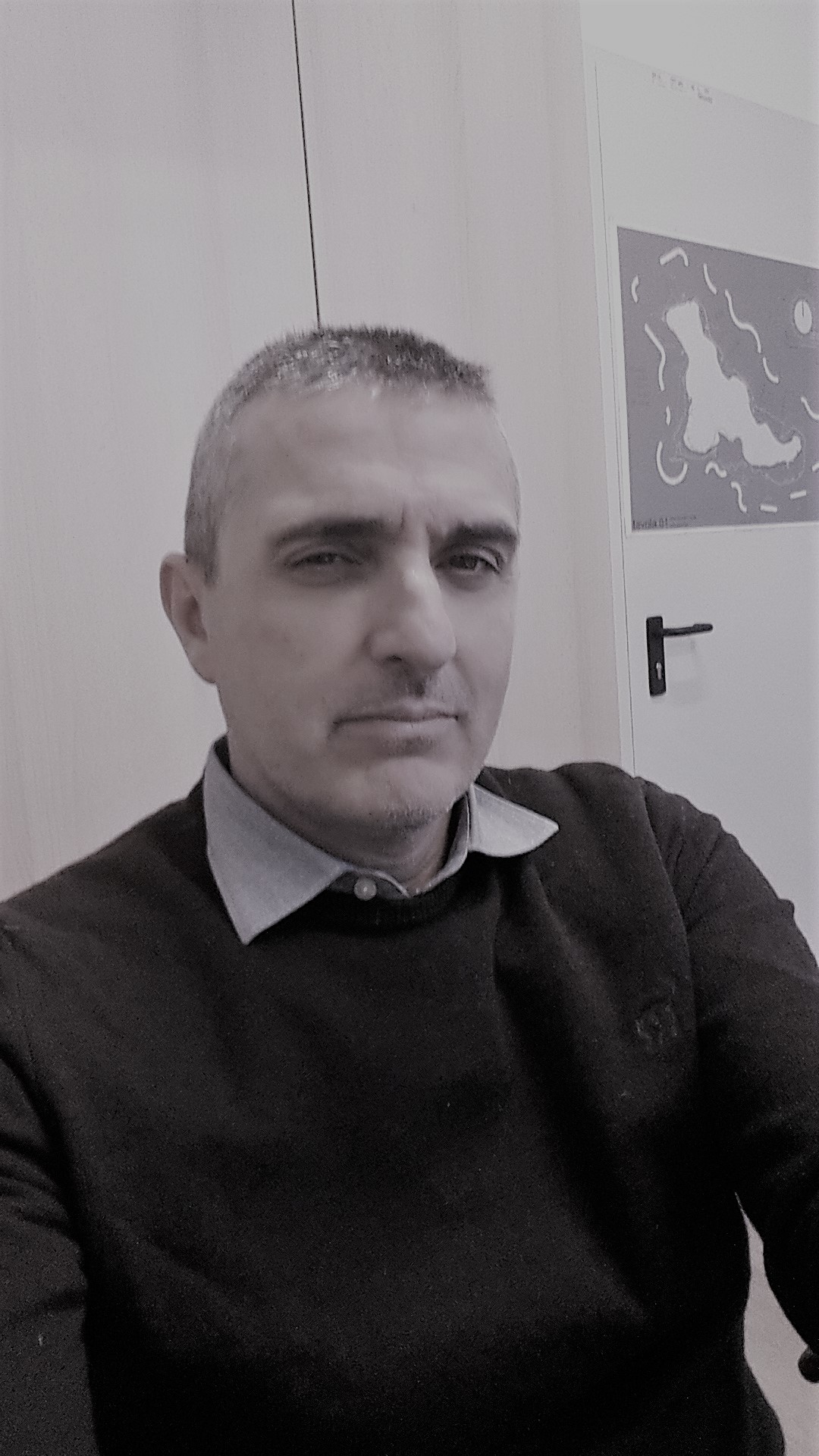